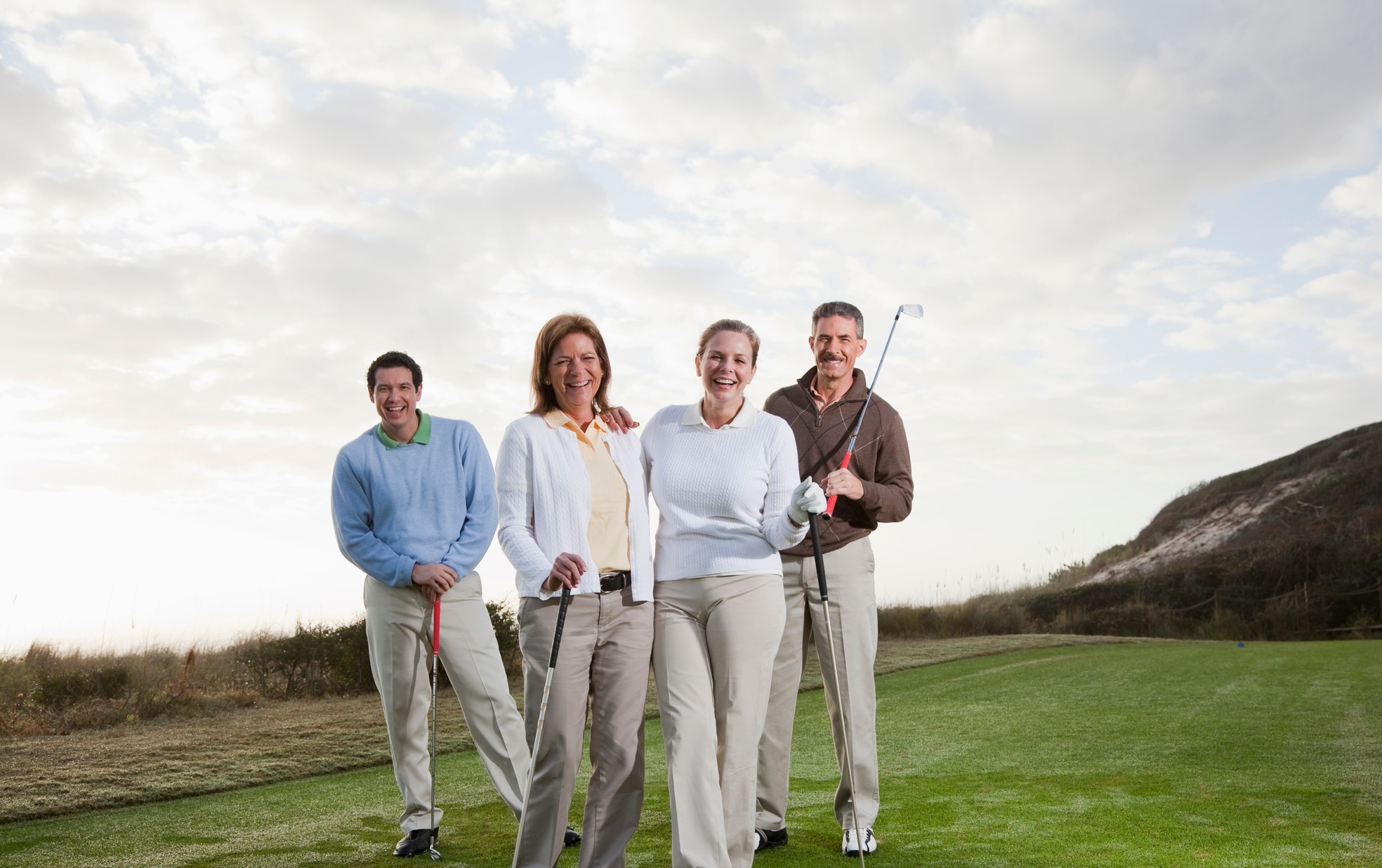 The Backstory & How You Can Make A Difference 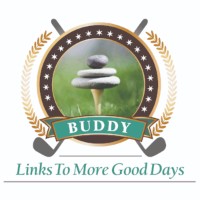 When our founder, Lee Embley, began his wellness program to cope and recover from the effects of aggressive chemo, he would attempt to make his way to The Alisal Ranch Golf Course in Solvang, CA as often as he could. 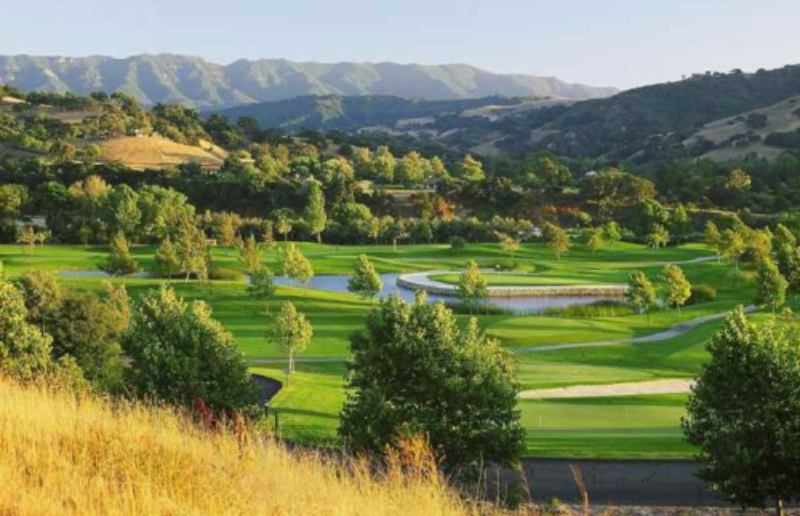 His plan involved the following:

When the members of the Club became aware of Lee’s plan to use golf as a therapy and his commitment to fight for his survival, it inspired some members to get personally involved.

Many of the members were either cancer survivors themselves, or spouses, family, or friends of people they loved who had fought the fight. They became “Lee’s Golf Buddies”.

One of them would send Lee a text or email to play, walk, practice, putt, etc., anything to get him up and moving. 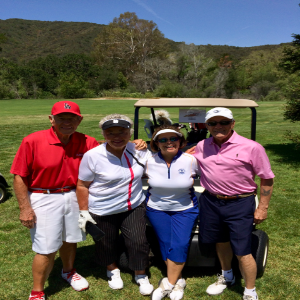 His Golf Buddies increased his motivation immensely. On the hard days when Lee’s intrinsic motivation was low and it would be far easier to just hunker down, he would get a text to meet. So he felt obligated to respect the sentiment and respond to a friend's request, it would be just the motivation he needed to get him off the couch. These members served the most important role in Lee’s coping and recovery plan; they became invested in his program, and more importantly, Lee put up a fight against the cancer.

Golf is the perfect sport for the Golf Buddy program, it provides one-on-one time with a motivator, an encourager and it is done on some of the most beautiful locations in the world.

Golf Buddies are the critical link to sustained engagement in starting and staying committed to coping and surviving. Without the social and motivational support it’s very difficult to maintain the motivation to fight the effects of treatment.

With the Golf Beats Cancer's Links to More Good Days program, developed by Lee himself, an army of Golf Buddies will become a community for patient support. And the Golf Buddies won't go unrecognized for their hard work and dedication, there is an Incentive System (keep reading below) that rewards them for their commitment of time and support.

In Lee’s club, there were no less than 20 members who took up the role as a Golf Buddy. The ratio 20 to 1 translated to at least one player being available that day to meet Lee and get on the course.